Virtual reality technology is paving its way into our future. In fact many would argue that it is already among us and strong. The hype for this technology was arguably introduced by two companies that should come of no surprise; Google and Microsoft. The first big introduction of Google’s launch into this technology was in June 2014 during Google I/O where they revealed Google Cardboard. At first glance, I thought it was a joke… It was a piece of cardboard! As they started explaining the use of it and how cheap it was to obtain one of these functional pieces of cardboard, I became intrigued. 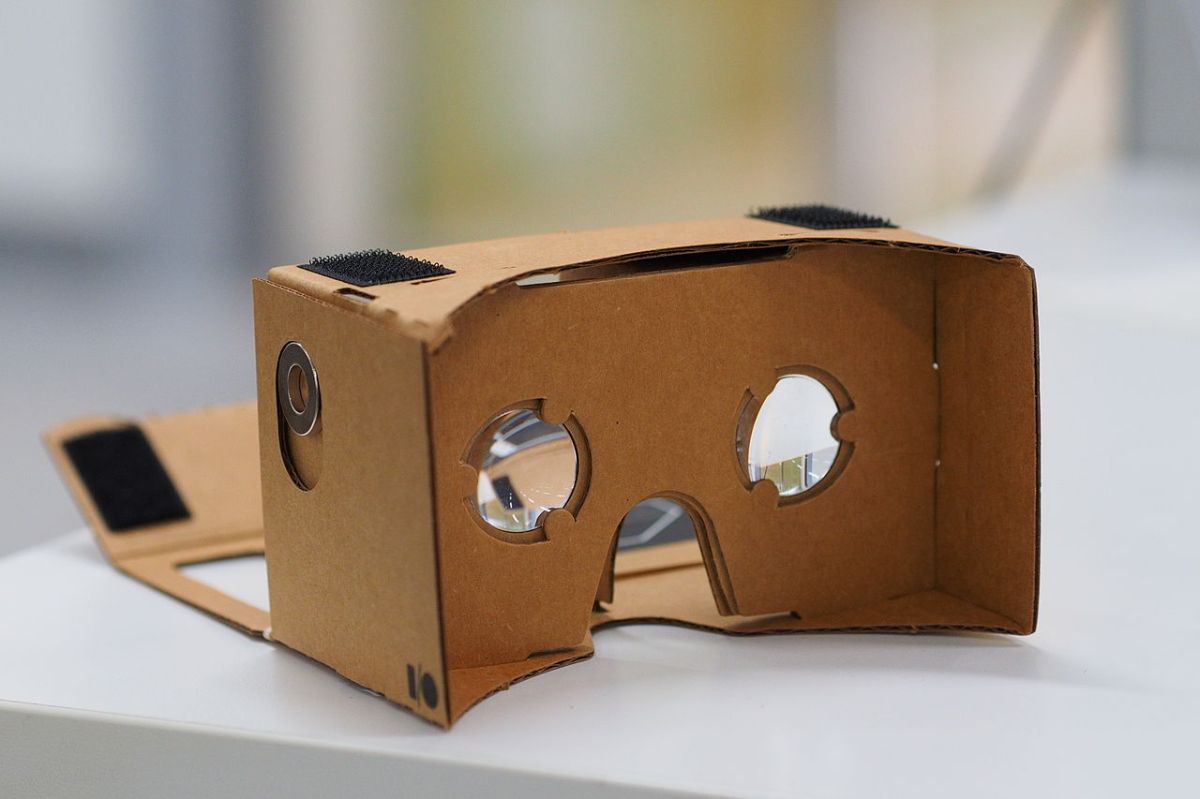 To this day, Google Cardboard announced on their official blog that they’ve sold 5 million Google Cardboard units so far with 25+ million virtual reality apps downloaded! The top 5 of these apps include: Chair In A Room, Vrse, Lamper VR: Firefly Rescue, Caaaaardboard! and Proton Pulse.

However, Google Cardboard isn’t the only thing hyping virtual reality these days. Microsoft announced the HoloLens in early 2015 and when I first saw it, my eyes were wide open. Microsoft showed videos of using the HoloLens to imitate “beaming” a television screen on any flat surface that you have a clear vision of! It showed capabilities that we thought were only found in sci-fi movies such as manipulating 3D prototypes in the middle of your living room and then printing them via 3d printer to show colleagues and investors! Finally, it brings a whole new meaning to mobile computing by being able to have a full-fledged Windows 10 computer available to you on any flat surface!

Some of the most incredible demos at CES this year include the ability to detect where on the screen you spend the most time looking. Microsoft calls this “gaze-data” and can be used in areas of market research to observe what things consumers pay most attention to in VR advertisements. I imagine it would be very useful in research studies to determine biases inferred from what/who someone pays more attention to or notices first.

Now don’t get me wrong, I definitely don’t think VR will replace any of the tools and technology we have today but it will definitely enhance our experience with computing and it promises to provide very useful tools for design and development. I look forward to the near future of VR and how it will incorporate itself into our everyday lives. Will it become mainstream or will it be another one of those “smart-gadgets”?